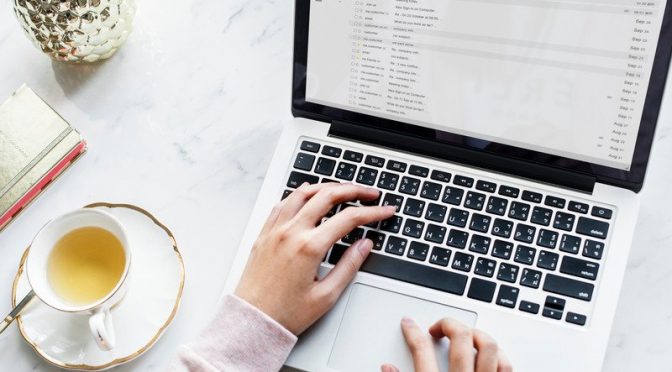 Amidst all the Brexit debates, the Chancellor Philip Hammond presented his second Spring Statement on Wednesday 13 March 2019.

In his speech the Chancellor provided an update on the economy and responded to the Office for Budget Responsibility forecasts. In addition he launched consultations on various aspects of the tax system together with updates on earlier consultations.

In this report we concentrate on the tax consultations that were announced either at Spring Statement or in recent weeks and progress that has been made in the development of legislation from earlier consultations.

We also remind you of tax changes which take effect for 2019/20. The new timing of the Autumn Budget allows the announcement of most new measures well in advance of the tax year in which they are due to take effect.

In his speech, the Chancellor announced that further action will be taken to tackle the issue of late payments by large businesses to small businesses. A full response to a call for evidence issued in 2018 will be published shortly. As a first step the government will require Audit Committees to review payment practices and report on them in their Annual Accounts.

HMRC is phasing in its landmark Making Tax Digital (MTD) regime, which will ultimately require taxpayers to move to a fully digital tax system. Under the new rules, businesses with a taxable turnover above the VAT threshold(currently £85,000)must keep digital records for VAT purposes and provide their VAT return information to HMRC using MTD functional compatible software.

The new rules have effect from 1 April 2019 where a taxpayer has a ‘prescribed accounting period’ which begins on that date, or otherwise from the first day of a taxpayer’s first prescribed accounting period beginning after 1 April 2019. For some VAT-registered businesses with more complex requirements the rules will not have effect until 1 October 2019. Included in the deferred start date category are VAT divisions, VAT groups and businesses using the annual accounting scheme.

The government has now confirmed that a light touch approach to penalties will be taken in the first year of implementation. Where businesses are doing their best to comply, no filing or record keeping penalties will be issued.

The focus will be on supporting businesses to transition and the government will not be mandating MTD for any new taxes or businesses in 2020.

Get advice on Making Tax Digital.

The Chancellor announced that the government will hold a Spending Review which will conclude alongside the Budget in Autumn. It will set government department budgets, including three year budgets for resource spending, if an EU exit deal is agreed.

The chancellor announced that reforms included in the 2018 Budget to encourage small businesses to take on apprentices will be brought forward to start on 1 April this year.

The government will halve the co-investment rate, when employers and government share the cost of training and assessing apprentices, from 10% to 5%.

To help small businesses reduce energy bills and carbon emissions, the government is calling for evidence on a business energy efficiency scheme to explore how it can support investment in energy efficiency measures.

The government has today published an independent review of competition in the digital economy by Jason Furman, Barack Obama’s former chief economist. It found that tech giants have become increasingly dominant.

The chancellor said the government will respond later this year to the review’s calls to update competition rules for the digital age, to open the market up and increase choice and innovation for consumers.P

Philip Hammond has asked the Competition and Markets Authority (CMA) to carry out a market study of the digital advertising market, as recommended by Furman.

A consultation will soon by launched that explores potential changes to help local areas make better use of planning tools to support their local high streets, including through Compulsory Purchase Orders, Local Development Orders, and other innovative planning measures.

The statement alongside the Spring Statement said: “The government stands ready to deliver its commitment in all circumstances to provide additional funding to the British Business Bank for venture and growth capital, as we leave the European Union and our relationship with the European Investment Fund changes.”