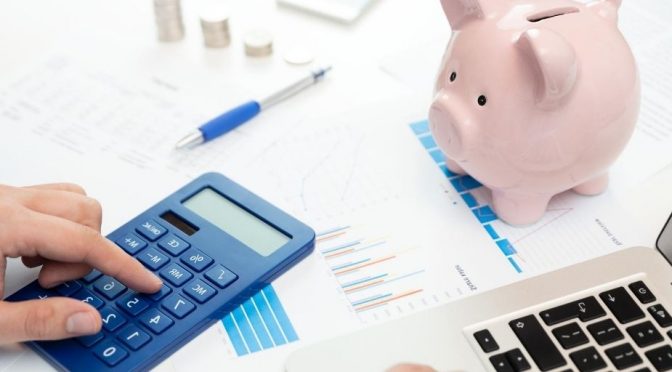 Self assessment taxpayers have an additional four weeks to pay tax or set up a payment plan without being charged a 5% late payment penalty, HMRC has confirmed.

In light of the impact of the coronavirus pandemic, HMRC has extended the late payment penalty deadline for self assessment (SA) taxpayers until 1 April. Normally a 5% penalty would be charged on any outstanding tax on 3 March.

The extension, means that taxpayers have until midnight on 1 April to pay the tax due or to set up a payment plan (a “Time to Pay” arrangement), which allows them to pay in monthly instalments up to January 2022. The announcement brings the penalty deadline in line with the last date on which taxpayers can set up a Time to Pay arrangement themselves via gov.uk.

It also aligns HMRC’s approach to late payment penalties for the 2019/20 returns with that for the £100 late filing penalties, which be charged from 1 March, rather than 1 February.

While penalties have been waived for four weeks, HMRC’s latest announcement reaffirms that interest charges are still being applied from 1 February on tax due on 31 January 2021.

HMRC also highlights that SA taxpayers making Payments on Account who know their 2020/21 tax bill is going to be lower than in 2019/20 bill can take action now to reduce their payments.

Outstanding SA returns for 2019/20 must by filed on or before 28 February to avoid a late filing penalty.

HMRC has urged any taxpayers worried about paying their tax and unable to set up a payment plan online to call 0300 200 3822 for support.