Pensions: What businesses need to know ready for April 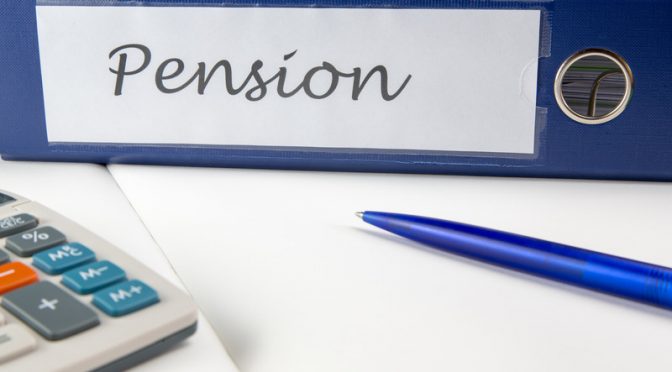 Employers need to be ready for the increased auto-enrolment pension contributions which apply from April 2019. How do the changes affect you?

The earnings trigger will continue at £10,000 per annum or the pay frequency equivalent and all eligible employees, aged 22 or over and under state pension age must be contributing to your workplace pension scheme, unless they have opted out.

The Automatic Enrolment duties include ‘re-enrolment’ tasks that must be carried out at the three-year anniversary of your staging date. The re-enrolment tasks include:

The re-enrolment date must be within the six-month window as noted in correspondence you will receive from TPR in relation to this.

Identifying which workers to reassess

You must reassess all workers who have been previously categorised as eligible jobholders and therefore enrolled into your pension scheme automatically; but are no longer a member of your pension scheme. Their membership may have ended because they opted out during the joining window or chose to leave the scheme.

Automatically enrolled workers who opted out less than 12 months before the re-enrolment date need not be reassessed.

The assessment process is the same for re-enrolment as it was for the initial automatic enrolment.

If any worker meets the criteria for an eligible jobholder, you must re-enrol into your pension scheme automatically. The enrolment process is the same for re-enrolment as it was for the initial automatic enrolment and contributions must be calculated using the relevant percentages, noting the changes above; and deducted and paid over accordingly.

Making a re-declaration of compliance to The Pensions Regulator (TPR)

This is due within two calendar months of the re-enrolment date. The re-declaration of compliance process is the same for re-enrolment as it was for the initial automatic enrolment. TPR continue to provide an online service for completing your declaration.

In December 2017, the Department for Work and Pensions (DWP) published its review and proposals for future Auto Enrolment policy. Their proposals included:

The report stated the Government’s ambition to implement this package of changes in the mid-2020s,and that the reforms would increase lower earners’ private pension provision by over 80%.

In the Autumn 2018 budget, the Government announced that the DWP would publish a paper on its approach to increasing the participation of the self-employed in pension saving.