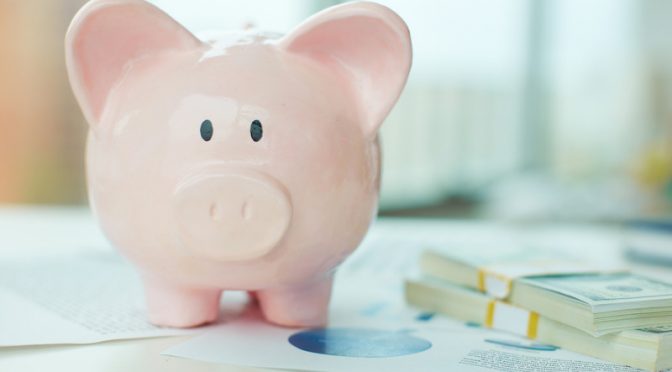 Wage rates for all ages including apprentices will be going up on 1st April 2020. The Government has again accepted in full the Low Pay Commission’s recommendations to ensure a pay increase for the lowest paid workers that exceeds both inflation and average earnings.

The rise follows the Conservatives promise during its annual conference in September 2019 to increase the National Living Wage to £10.50 per hour over the next five years if “economic conditions allow”

The National Minimum Wage is the minimum rate of pay per hour someone is entitled to by law and depends on a worker’s age and if they’re an apprentice.

From 1st April 2020, the following National Minimum Wage rates (per hour) will be:

The UK Living Wage is different from the Government’s National Living Wage. This is an independently calculated wage rate which aims to be higher than the cost of living in the UK. Calculated by the Living Wage Foundation, it takes in to account rental costs, council tax, shopping and travel costs.

Companies are not legally obliged to sign up to the UK Living Wage; but can become an accredited employer if they choose to do so.

The current UK Living Wage rates are £9.30 per hour across the UK and £10.75 in London. This applies for workers aged 18 and over.

Following a review by the Low Pay Commission in September 2019, the Government indicated its intention to accept their recommendations and reduce the age at which the National Living Wage would apply. The following changes were suggested:

The department of Business, Energy and Industrial Strategy (BEIS) publishes its employer guidance document “Calculating the minimum wage” This explains what counts and what does not count as pay; and as working hours, when calculating how much a worker is being paid; how to perform the calculation and how the legislation is being enforced.

The guidance, which was last updated in April 2019, can be found at: