My pet dog ate my tax return…and how to avoid it. 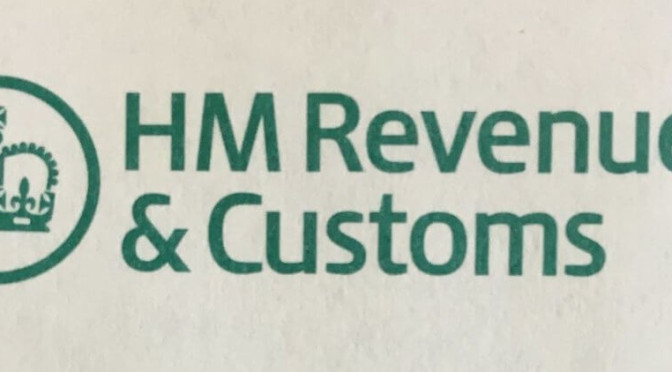 Breathing a sigh of relief now that your tax return has been submitted?

Or putting your head in the sand pretending it will go away?

…My pet dog ate my tax return…and all the reminders.

…I was up a mountain in Wales, and couldn’t find a postbox or get an internet signal.

…I fell in with the wrong crowd.

…I’ve been travelling the world, trying to escape from a foreign intelligence agency.

…Barack Obama is in charge of my finances.

…I’ve been busy looking after a flock of escaped parrots and some fox cubs.

…A work colleague borrowed my tax return, to photocopy it, and didn’t give it back.

…I live in a camper van in a supermarket car park.

…I was in Australia.

All of these people and businesses received a £100 penalty from HM Revenue and Customs (HMRC) for filing late. They appealed against the decision using these excuses, but were unsuccessful.

“There will always be unforeseen events that mean a taxpayer could not file their tax return on time. However, your pet goldfish passing away isn’t one of them.”