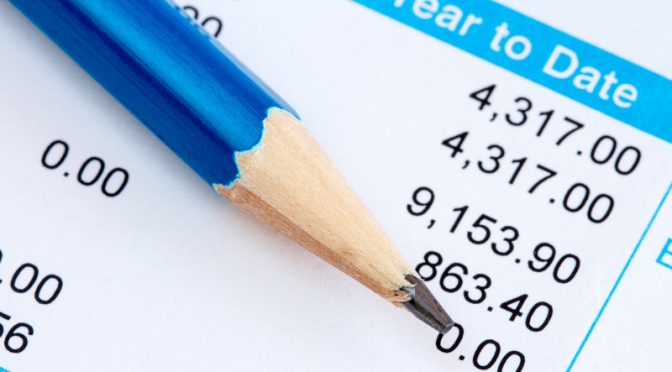 Employees who started new jobs up until 19 March have now been brought into the scope of the Coronavirus Job Retention Scheme and their employers can make a claim for 80% of their wages.

The change was revealed in HM Revenue & Customs’ fourth iteration of its furlough scheme guidance, which has been published today (15 April).

It followed widespread criticism that the furlough scheme left people who changed employers after the previous 28 February cut-off date without any income.

The new eligibility cut-off date also applies to staff who have transferred from one organisation to another under TUPE.

The government had previously attempted to address the loophole that left thousands without pay by stating that employers could re-employ staff who had left after 28 February and furlough them in order to provide them with some income.

The updated guidance also clarifies that individuals who were employed on 28 February, but who were made redundant and prior to 19 March, also qualify for the scheme if the employer re-employs them and puts them on furlough.

Meanwhile, a direction issued by the Treasury to HMRC today states that an employer must have instructed an employee in writing to cease all work in order for that employee to be eligible under the scheme. Previously, HMRC’s guidance said employees only needed to be notified that they needed to stop working.

Employers will be able to make a claim for 80% of employees’ wages, up to £2,500 per month, under the Coronavirus Job Retention Scheme when its claims portal opens on Monday 20 April.

Should you require any support with furlough and/or your payroll, please get in touch with our team on 01904 655202 or email us at enquiries@hghyork.co.uk.