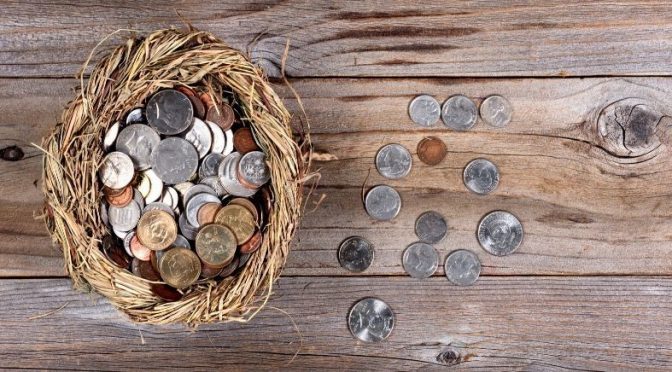 The figure comes from recent analysis by Royal London and the International Longevity Centre (ILC).

The research analysed the wealth of thousands of individuals and found that typically those who use professional advice had an extra £31,000 of pension wealth and £16,000 in non-pension wealth after just a decade compared with someone who did not take advice.

The ILC looked at those who received advice between 2001 and 2006 and found that by 2014 they were typically £47,706 better off. It says the benefits were particularly felt by those of “more modest means” rather than those who were already affluent.

When pensions are considered, the “affluent” group increased their pension pot and therefore the income available from it by 11% and those with “more modest means” increased by 24%.

A big part of the significant increase in wealth from seeking qualified, Independent Financial Advice came from an increased awareness of the risks and rewards of investing in Stock Market based assets and in the use of tax-efficient investment products. Individuals were 8% more likely to invest in equities once they had discussed this with their Financial Adviser and understood the risk vs reward.

“It is incumbent on government, regulators, providers and the advice profession to work together to make sure that more people are sharing in this uplift.”

Get in touch with our Wealth Management team today to see how the effect of financial advice can help secure your future.