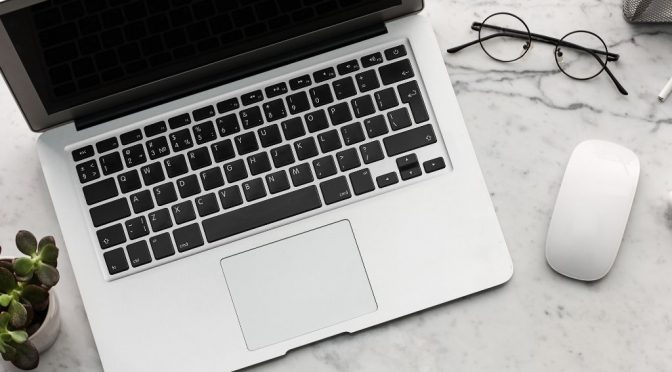 On Friday 29th May the Chancellor gave details on the changes to the CJRS scheme effective from 1st July 2020.

Closure to new entrants from July

The scheme will close to new entrants from 30 June and thereafter employers will only be able to furlough employees that have been furloughed for a full 3-week period prior to 30 June.

The final date by which an employer can furlough an employee for the first time will be 10 June (in order for the current requirement of a minimum 3-week furlough period to be completed by 30 June).

Employers will have until 31 July to make any claims in respect of the period to 30 June.

From 1st July claim periods will no longer be able to overlap months.

The number of employees an employer can claim for in any claim period cannot exceed the maximum number they have claimed for under any previous claim under the current CJRS.

From 1 July, employers can bring furloughed employees back to work for any amount of time and any shift pattern, while still being able to claim CJRS grant for their normal hours not worked.

Employers will be able to agree any working arrangements with previously furloughed employees.

When claiming the grant for furloughed hours employers will need to report and claim for a minimum period of a week.

From August 2020 the level of grant will be slowly tapered to reflect people returning to work:

Further guidance on flexible furloughing will be published from 12th June.