Win a Chinese Meal for Two

Do you remember what you were doing in 1996?

We were listening to: 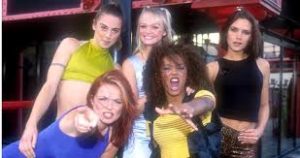 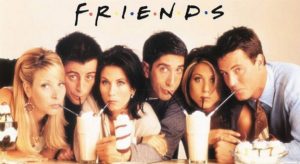 How things have changed…

Win a Chinese Meal for Two

HGH Wealth Management was incorporated on 24th May 1996 and started trading on 12 June 1996. I know what you’re thinking – Nick and Susan don’t look that old?!

To celebrate 20 years of Making a Difference to North Yorkshire’s financial future, and as 20 years is traditionally a “China” anniversary we are running a competition to: 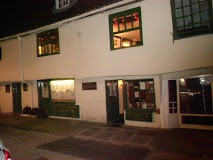 WIN A Meal for Two with Wine

at the: Happy Valley 70 Goodramgate, City Centre, York YO1 7LF

To be in with a chance of winning the Meal for Two simply answer the following question:

How many Gold Medals did Great Britain win at the Atlanta Summer Olympics in 1996?

The prize includes a set meal for 2 people and bottle of wine to the value of £50 total. To be redeemed by 31 December 2016. The draw will be made on Friday 17 June 2016. The winner will be notified by Wednesday 22 June 2016. For full terms and conditions please visit: Terms and Conditions for 20th Anniversary Competition. 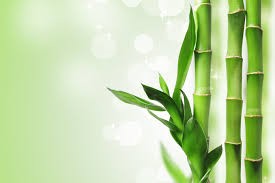