How does cutting the top rate of tax increase tax receipts? 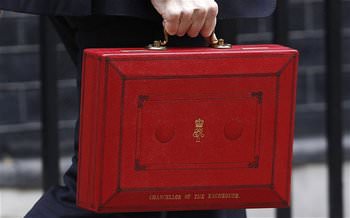 How do you increase tax receipts? By looking at only one tax year in isolation, that’s how.

However, what would you do if in March 2012 you were told that the top rate was going down from April 2013?  Francesca Lagerberg said at the time, “those with the wherewithal to defer dividends and bonuses will do so until the tax rates fall”.

We shall find out on Wednesday.