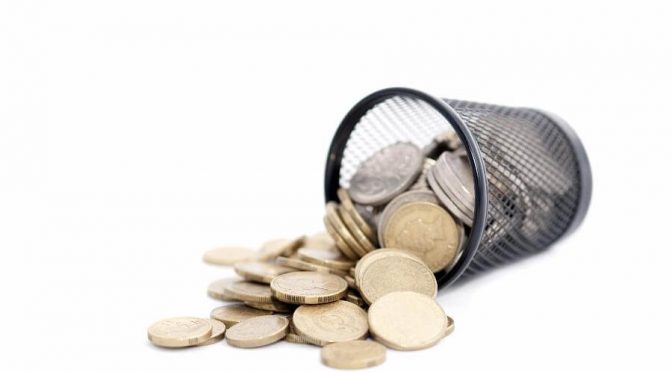 In his first Autumn Statement as Chancellor of the Exchequer, Philip Hammond provided no big surprises in his speech, with a relatively low-key set of announcements aimed at preparing the UK for an uncertain future outside of the EU.

The key points that you need to consider for your own finances are:

No changes were announced and a rate of 10% continues to apply for Basic Rate Tax payers with an annual exemption of £11,100 for 2016/17. Higher rates apply for higher rate tax payers and trustees. It is recommended that you consult your regular tax adviser in respect of your own personal situation.If you would like advice please contact us on 01904 655202.

The benefits will be removed with effect from April 2017, but importantly, pensions saving, is amongst a number of exclusions to this change.

As was widely expected, there will be a consultation on the best way to tackle cold calling, following the fantastic efforts of Darren Cooke of Red Circle Financial Planning who launched an e-petition calling for a ban just a few weeks ago, supported by a number of industry figures.
To combat fraud, there will also be strengthened powers for ceding pension schemes to refuse transfer requests. We await the details of the consultation.

If you have been approached by anyone suggesting you take money from your pension scheme, transfer your funds to a ‘better scheme’ or wish to clarify your pension options, please contact Nick Lawson at HGH Wealth Management Ltd – 01904 655202 or email nick.lawson@hghwealth.co.uk before taking any action.

According to the paper released on 23rd November, the total cost of tax and NI reliefs on pension contributions is now £48 billion; tax receipts from pension payments only amounts to £13 billion, a significant net overall cost to the UK taxpayer. Furthermore, only 3% of those aged over 55 pay more than the proposed £4,000 MPAA and 2/3rds of the total cost of tax and NI relief goes to higher and upper rate taxpayers.

The consultation paper proposes a figure of £4,000 as the Government does not want to adversely impact auto-enrolment nor impede genuine instances of people needing to rebuild their pension savings, such as those divorced/separated or those who have been made bankrupt.  The reduction is aimed at those who may be obtaining double tax relief by recycling payments.

The consultation runs to Wednesday 15th February 2017 and whilst we need to await the outcome of this consultation, if you have plans for significant pension contributions in the future, please contact us to discuss your situation now. This proposed change could be particularly relevant if you are considering using a Self Invested Pension arrangement in conjunction with Commercial Property Purchase – for more information speak to Nick Lawson on 01904 655202 or email nick.lawson@hghwealth.co.uk

NS&I Investment Bond. A new 3 year savings bond is to be launched to help savers who have struggled with low interest rates. The indicative rate is 2.2% but this is subject to change. Savers aged 16+ will be able to invest between £100 and £3,000 and the bond will be available for 12 months from Spring 2017.

This will increase from 10% to 12% in June 2017. Note that this applies to most general insurances such as car, house, medical and pet but not to travel insurance (which has its own 20% rate).

HGH Wealth Management Ltd offer an initial complimentary consultation  to discuss your personal financial situation and how we can help you achieve your objectives. Do not delay in contacting us if you have any queries that we may be able to help with. Email us at info@hghwealth.co.uk or call us on 01904 655202.